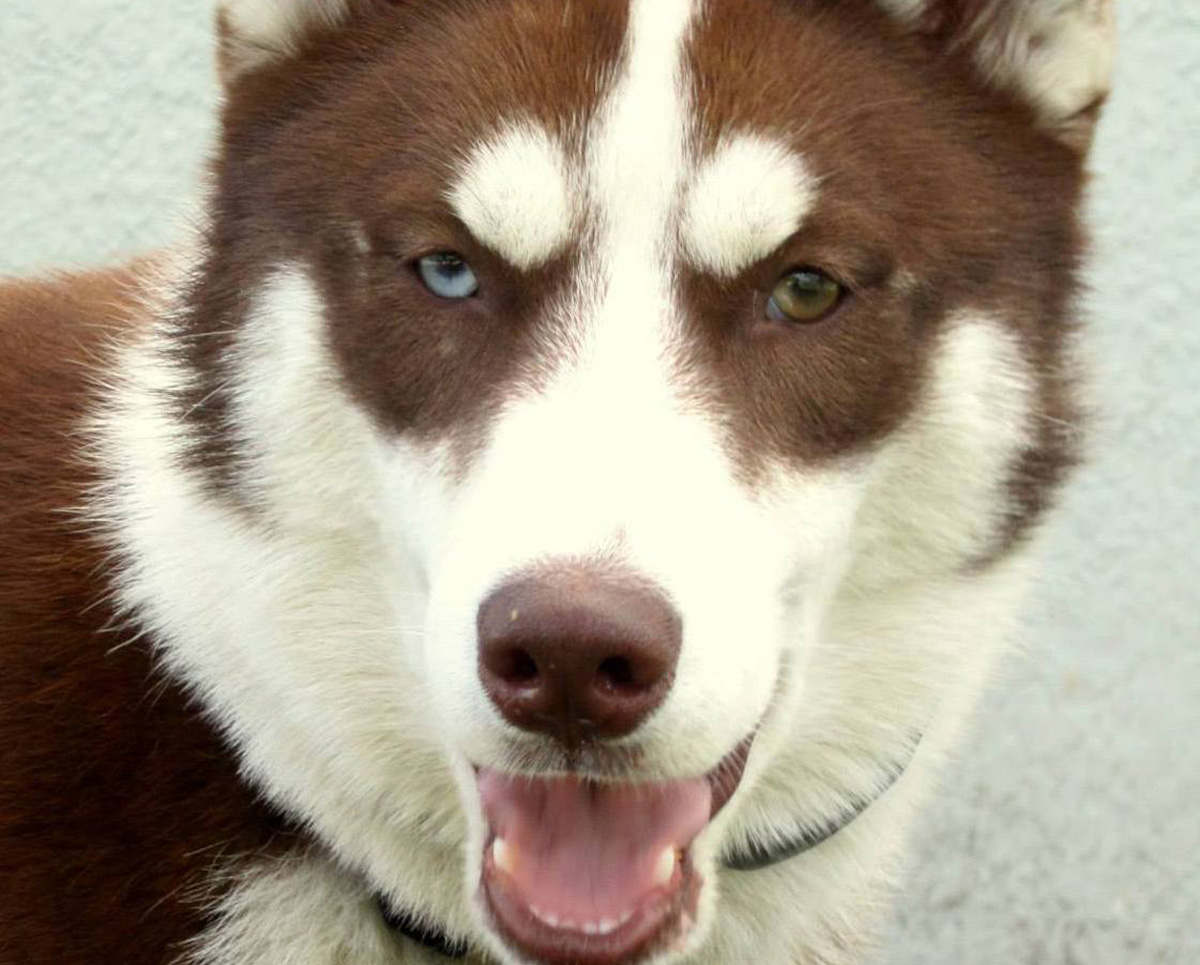 After completely tearing her ACL, Bailey, a Siberian Husky and beloved pet of Erik and Jennifer Comstock, required veterinary surgery to repair it. With the help of the Dogs on Deployment Pet Chit Financial Assistance Program, Bailey’s family was able to schedule the operation and it was a success.

Beautiful Bailey, a Siberian Husky and member of the Comstock Family

The Dogs on Deployment Pet Chit Financial Assistance Program (https://www.dogsondeployment.org/index.php?/financial_assistance/guest_petchit_register#register_tabs1) has helped hundreds of military service members meet the costs of unexpected veterinary care and emergencies since the organization was first started, granting a grand total of over $250,000 and counting! DoD has also proudly helped deploy over 1012 – so far! – dogs and pets of all kinds, reuniting them with U.S. military families stationed around the world.

Bailey’s story is significant since this beautiful dog has helped co-owner/co-parent Erik Comstock, E-4 veteran of the United States Army, cope with some of the anxiety and depression brought on by PTSD, and the frustrations of back and hip pain which have so far required him to undergo surgery twice. Eric is now a disabled veteran who served two tours in Iraq during Operation Iraqi Freedom. We are grateful to Eric for his service, and thank him and his wife, Jennifer for sharing their story.

Bailey was rescued along with the other lucky dogs who are part of the Comstock family. One other Husky and two Pomeranians round out the pack. Bailey is roughly two years old, adores her playmate “Dory,” (also a Husky) and loves running around as much as a typical Husky does – which is a lot! Jennifer refers to the running laps Bailey does around the yard as “zoomies!” Beyond that, it seems Bailey knows that she has an important mission to fulfill.  Says Jennifer, “Bailey has truly become Erik’s best friend. Whenever Bailey thinks Erik is upset and struggling with the many effects of his PTSD, she forces him to pet her and then gives him non-stop kisses to try to relax him.”

Bailey, shown here with playmate/sister Dory to her right, and other siblings Jazmine and McKenzie, to Bailey’s left side.

Initially, Eric couldn’t figure out why Bailey paid him this level of attention. The dog literally would demand that Eric pet her by getting in his space, sitting right in front of him, staring and pawing at him. Eventually, he and his wife realized that Bailey behaved this way every single time she sensed that Eric was getting upset over something. Bailey’s way of calming him down and deescalating the situation was to make Eric stop doing anything and have him only pay attention to her. And while Eric questioned it at first, he and Jennifer eventually made the connection and realized that Bailey’s presence did in fact make a difference in their lives.

Bailey the escape artist got out from under the 6-foot fence in the Comstock’s yard one night and temporarily went missing. About seven hours later, neighbors alerted the family that Bailey had been found and they were all united. It soon became apparent to Eric and Jennifer, however, that Bailey was hurt. They gave her a couple of weeks’ time to heal, but seeing Bailey limp after her “zoomies” made it clear that the dog required veterinary care. X-rays revealed the torn ACL, and the determination was made that she would require extensive surgery.

After Bailey was injured, the Comstock family reached out to Dogs on Deployment for help covering their hefty vet bill. They applied in late August, 2016. Within two days of receiving their application, Dogs on Deployment was able to approve and apply a grant of $980.00 to help cover the surgery! We give thanks to our donors and sponsors who make this possible, and remind you that anyone can donate at www.bit.ly/dod-donate.

POST-OP: Bailey rests with her leg bandaged and cone to keep her safe.

On October 3, 2016, Bailey underwent surgery for her torn ACL, which according to the attending veterinarian, was really, really bad.” With Bailey’s successful surgery behind them, the Comstock family has to give her time to heal, in this case about three-four weeks’ time. You can be sure though that going forward Bailey will resume active duty — attending to and loving Eric as best she can.

“All she wants to do is make sure Erik is feeling better and she will do anything she can to make sure it happens,” said Jennifer.  Go Bailey, go!

The Pet Chit Program & How to Get Help

A Pet Chit Award may be given pre-deployment, in a time of emergency such as an unexpected illness or injury, to help with emergency boarding, homelessness or other extreme financial circumstance, as well as for transportation costs associated with an emergency or general PCS move.

Without the generous donations of our supporters, the Dogs on Deployment Pet Chit Financial Assistance program would not be possible. You may make a donation directly our Pet Chit program by donating at www.bit.ly/dod-donate and selecting Donate to the Pet Chit Fund from the drop down menu. To learn more about Dogs on Deployment’s Pet Chit Financial Assistance Program or to apply for a grant, visit www.bit.ly/dod-petchit or contact us at [email protected]