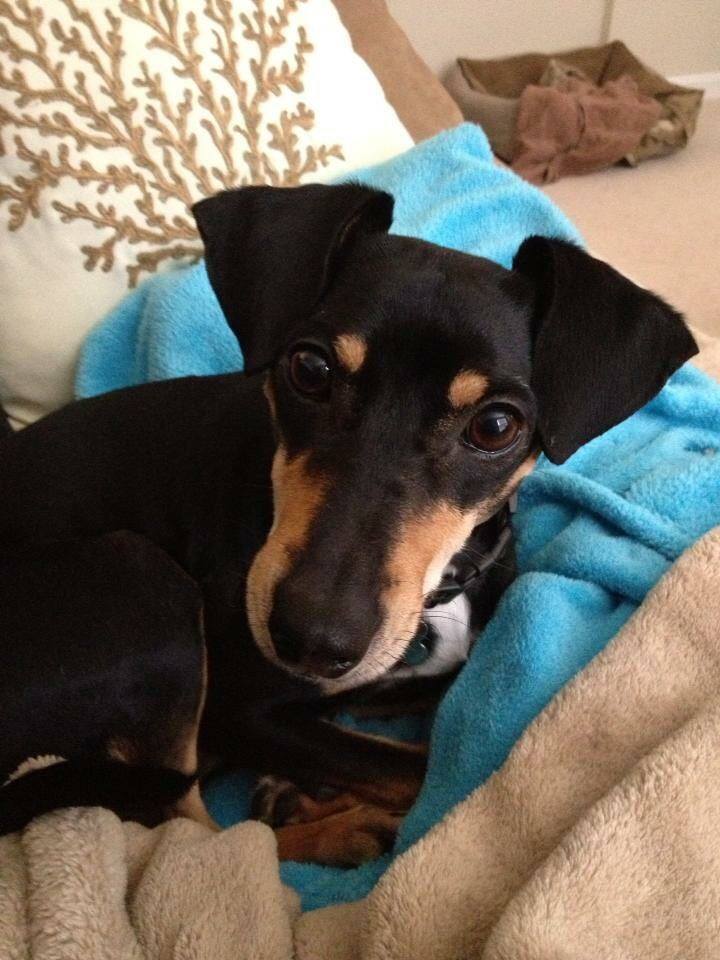 Dogs on Deployment is already considered an awesome program because of its ongoing volunteer efforts to keep military family together with their pets. Did you also know that DoD helps by providing veterans financial assistance for unexpected veterinary care or emergencies through its’ Pet Chit Financial Assistance Program? That’s right. Can I get a “Paws-Up?!”

Sean and Diane can attest to the importance of our Pet Chit Financial Assistance Program. They had already experienced the heartbreak of parting with and having to find a home for their last dog, Zoe, when they were faced with a long deployment and unaware that Dogs on Deployment existed. After Sean returned from his deployment, he and Diane recognized that their home would not be complete until there was another four legged pup running around. They soon committed to getting a rescue dog this time, rather than one from a breeder. A week after Sean’s return home, the couple picked out a dog and named him Banjo.

He brought great joy to them both, but a great bond soon developed between Sean and Banjo.

Not long ago, Banjo was playing with the neighbor’s dog – something he did on a regular basis since the two dogs played well together. But on one unfortunate day, the neighbor’s dog attacked Banjo and left him with serious lacerations over his body. Shocked by the event and upset over the severity of the wounds and bleeding, Sean and Diane rushed Banjo to the emergency vet. They discovered that emergency treatment was going to be expensive since it would include numerous stitches and require that a drain be placed in one of Banjo’s wounds to lessen the chance of infection. Banjo was now a beloved member of their family and they wanted to do the right thing. The dilemma over how to pay for Banjo’s care was only made worse by the fact that Diane is a full-time student.

The veterinary office manager met with Sean and Diane to discuss the treatment costs. Fortunately, at this point he also told them about the services of Dogs on Deployment! They had never heard of DoD but decided to reach out to seek financial assistance through its’ Pet Chit Program. All it took was completing the inquiry form on the Dogs on Deployment website. The couple was relieved and ecstatic to find that Dogs on Deployment was able to assist with the medical care and treatment for Banjo.

Banjo has now made a full recovery!

Sean and Diane report their dog has battle scars that now make him look like “a tough kid on the block,” but it’s okay.

The couple has told us “we will always be grateful for what Dogs on Deployment stands for and the assistance they provide to military families including our four-legged fur baby, Banjo. ‘Thank you’ just doesn’t seem like enough to express our gratitude. We appreciate what you do! Thank you from the bottom of our hearts. The peace of mind and thoughtfulness you have provided will forever be remembered! Banjo sends lots of hugs!”