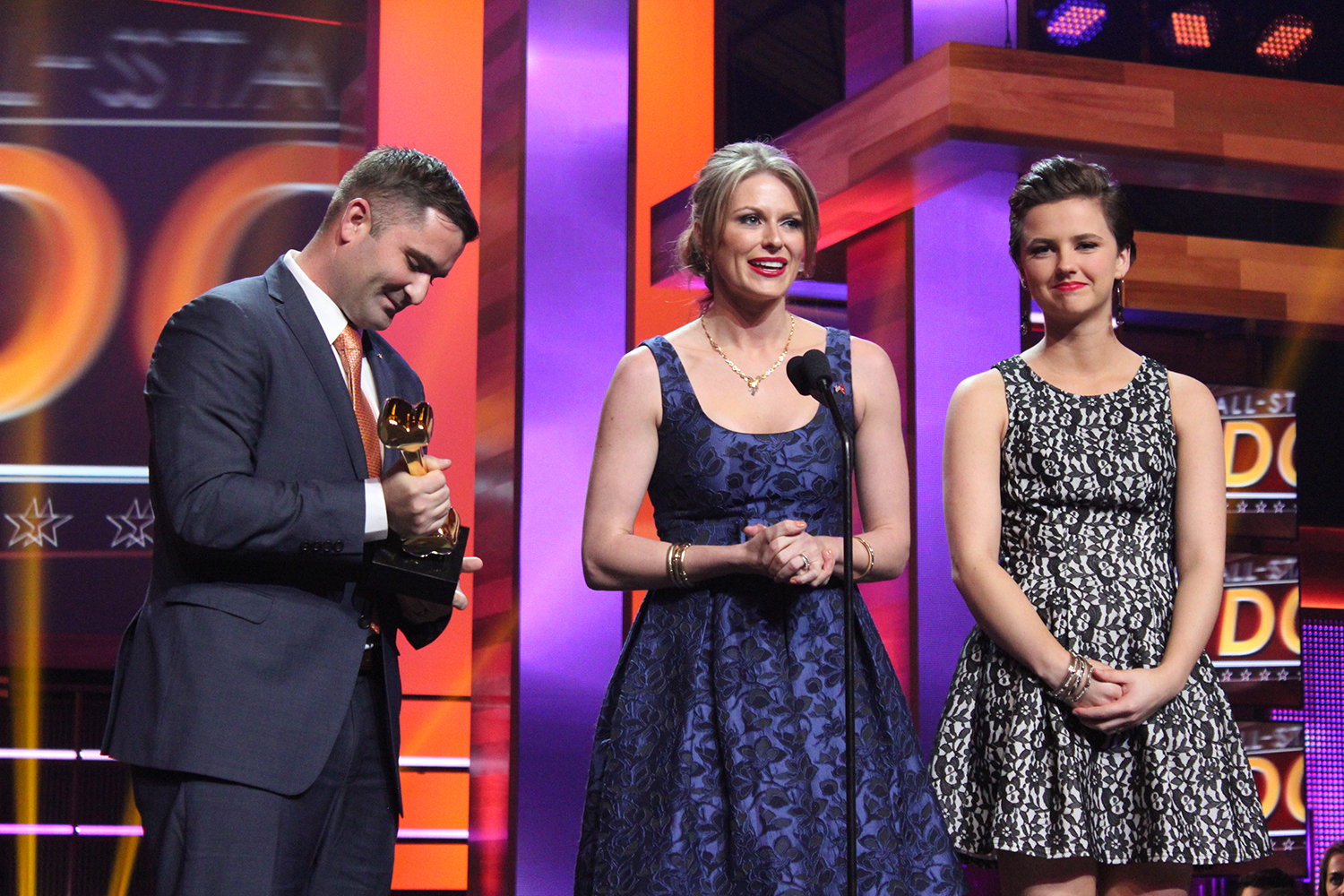 Dogs on Deployment was founded in 2011 by dual-military couple, Alisa and Shawn Johnson. Armed by a group of nearly 100 volunteers across the country, DoD is the definition of a grass-roots cause. Active duty service members, military spouses, veterans and civilians with friends or family who have served are the back bone of this organization. Each volunteer is special in their own way and contribute to the overall success of the organization; but no one here is famous, no one here is a celebrity. So imagine our excitement and honor when we found out our organization was going to be recognized by some of Hollywood’s A-list celebrities!

Dogs on Deployment has been named Foster Organization of the Year by the All Star Dog Rescue Celebration, hosted by Fox Network. As a national non-profit, our organization seeks to connect deploying service members with volunteers, known as DoD Boarder, who are willing to board their pets during their service commitments. We are the nation’s largest foster network serving military personnel, and have helped over 800 military pets find temporary care during their owner’s service obligations.

Shawn and Alisa Johnson, founders of Dogs on Deployment, and Corynn Myers, Public Relations Director, accept the award for Foster Organization of the Year.

President Alisa Johnson, Vice President Shawn Johnson, and National Public Relations Director Corynn Myers accepted the award on behalf of the Dogs on Deployment organization and all the faithful volunteers around the country, presented by popular country band, Florida Georgia Line. The show was a star-studded adventure. Hosted by Kaley Cuoco, star of Big Bang Theory, the red carpet was star studded with many animal-loving supporters like Kathy Griffin, Cesar Millan, Paula Abdul, Emmy Rossum and more! Even several internet-famous dogs made an appearance. Tune in to see your favorites!

The show, airing Thanksgiving night, Thursday, Nov. 26 (8:00-10:00 PM ET/PT) on FOX, “will honor select organizations and everyday citizens who are on the frontline of the rescue movement by helping to save, care for and find loving homes for the more than eight million animals that enter shelters each year. Throughout the two-hour family-friendly special, celebrity guests will introduce the audience to adoptable rescue dogs and honor the people who dedicate their lives to caring for animals in need.” 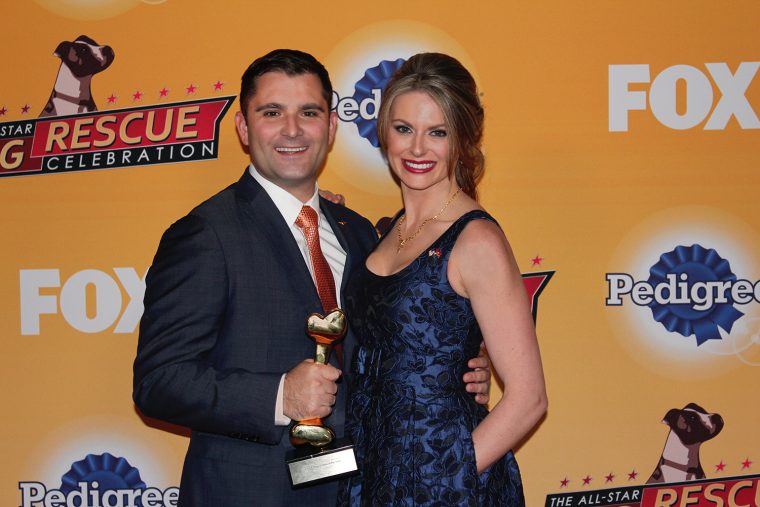 “It was an incredible experience and honor accepting the award on behalf of our volunteers with Dogs on Deployment. As you tune in to watch, I ask everyone to remember our deployed men and women in uniform who are not with their families this holiday. May our love reach them wherever they serve,” says Alisa Johnson.

Tune into FOX Thanksgiving Day at 8/7 c to watch The All-Star Dog Rescue Celebration, and see Dogs on Deployment presented the Foster Organization of the Year Award!