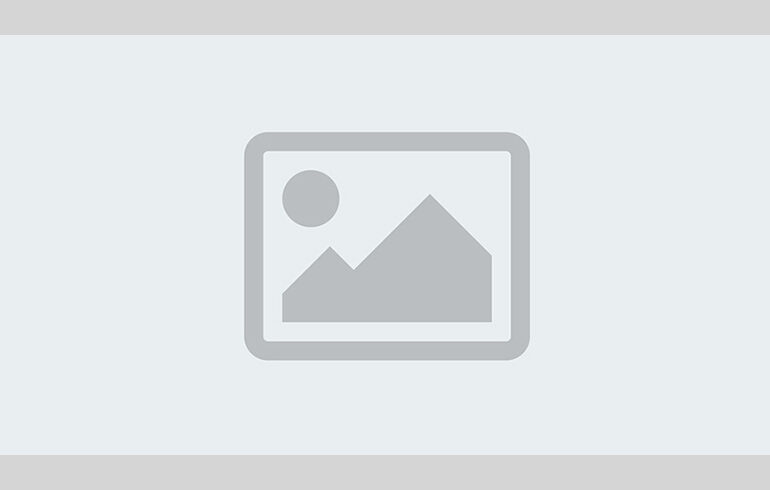 Tadek, Jason Muncy’s Great Dane, recently had a very exciting, slobbery, reunion with his dad, after being apart for about five months.

When Muncy, a Communications Chief at Fort Bragg, prepared to deploy, he found himself with no care options for Tadek. Literally everybody that I knew, that I could depend on, was at this point where they just could not help,” he says of trying to arrange care for him. Normally, he would be more than welcome, but it was like there [were] things going on for everybody.”

When Muncy resorted to considering Great Dane rescue shelters, fearing he’d have to give up his precious pup, his girlfriend Vaughn Crawford, discovered Dogs on Deployment.

“I was like, give it a shot!” Muncy says, and within days, Naomi Cline found Muncy and Tadek.

It seemed like miracle, as Muncy’s days were running short, and problems seemed to be compounding for Tadek. I’d just had him neutered, and he had hurt his tail really bad,” Muncy says of Tadek’s discomfort. “He was all bandaged up, had an Elizabethan Collar on, and I need[ed] to find a place for him and his medical needs.”

Tadek, the “lap dog,” living up to his name, cozying up with one of Cline’s children.

Cline, who had long wanted to foster, but had never seen the right dog, at the right time, and in the right place, was a perfect match for Muncy and Tadek. She’d been following Dogs on Deployment on Facebook, but never came across a local pet in need. When she got an email that there was a dog in her area, in need, it seemed perfect.

It only took meeting Tadek once to convince Cline’s on-the-fence-husband, that Tadek would fit right into their family. “As soon as he meet [Tadek], he was like, ‘Okay, we’re doing this!” Cline said of her formerly apprehensive husband.

Having Tadek join their family was a bit of an adjustment. Tadek weighs about 150 pounds, which while average for a Dane, is not what the Clines are used to with their other non-giant breed dog, and two cats.  “We had to keep everything off the counters, because he could reach it all!” Cline says of getting used to Tadek’s size. “Even tough Tadek is small for a Dane, he’s still large. His head rests easily on countertops.”

Cline’s children adjusted easily to Tadek too. Danes aren’t called Gentle Giants for nothing; “He was so careful around my daughter,” Cline says of his demeanor. “She loved him and she rarely got bumped.”

Muncy couldn’t have been happier with Tadek’s foster home, and joked that he would not have been surprised if Tadek refused to return home with him, opting instead to stay on with the Clines. “He loved it over there!” Muncy says.

Tadek gives a famous Great Dane nuzzle hug to Cline’s children. Anyone with a Great Dane knows that this a sign of true love.

Still, when Muncy returned, Tadek was more than thrilled. “He came up running, jumping all over me. He thinks he’s a lap dog.”

Since Muncy’s return, Tadek hasn’t had to say goodbye forever to his foster family; he’s already had an overnight visit with the Clines, who are happy to consider him part of their family. Dogs on Deployment is proud and happy to bring about these kinds of reunions, and to establish these lifelong relationships between pets, owners, and fosters.