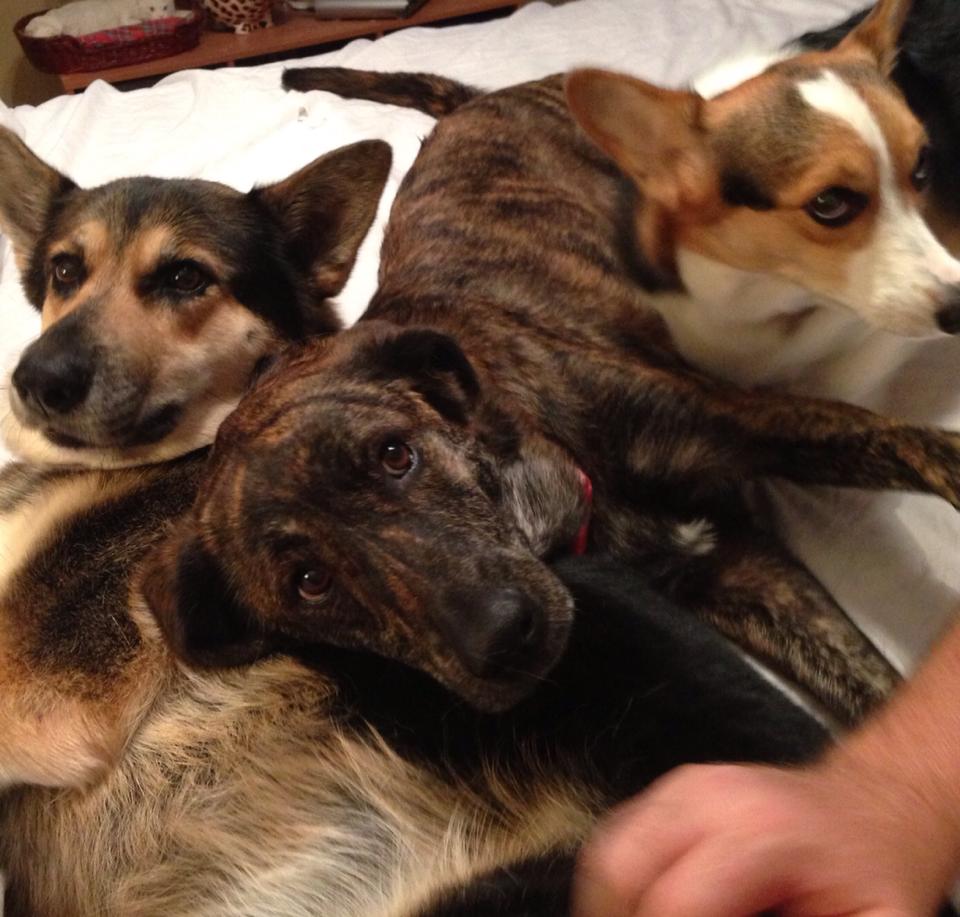 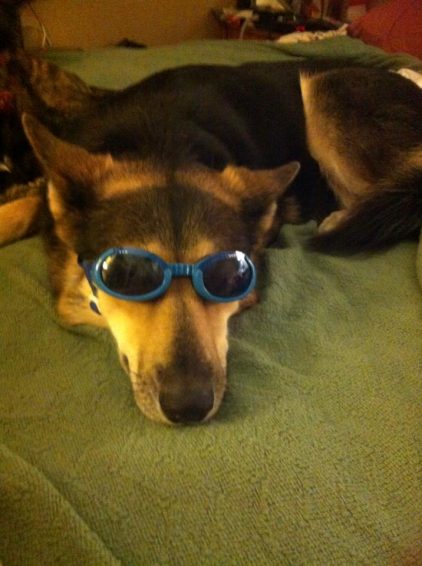 When Donald Saintil (De Nard) was deploying to Afghanistan, he needed to find a safe, comfortable home for his German Shepherd/Husky mix, Foxy. He was going to be gone for 11 months; and, in a strange coincidence, deploying with his twin brother!

Jo-Anne Thompson, with four dogs of her own, had created a unique pet-profile on her registration page, saying that she was willing to accommodate reptiles, because she also has four water turtles. So, when Donald asked if she would accept his turtles, as well as Foxy, she didn’t consider it an usual request, and gladly took them on!

“We were happy to help ease a member of our military’s mind while he was deployed” says Jo-Anne. “It was an honor and a pleasure to give back and support our men and women.”

She describes Foxy as a wonderful dog, with a soft coat, and a big, fluffy tail, and a thick coat. To keep Donald connected with his pets while they were apart, she created a Facebook page for him to follow photos and updates.

Jo-Anne had such a wonderful experience with Dogs on Deployment, that she convinced a co-worker to foster a dog too! And, she couldn’t stop at fostering. She volunteered to work at a local event, manning a Dogs on Deployment booth, and giving a presentation at a local pet fair in West Palm Beach.

She has since moved, having taken a job at Camp Lejune, in North Carolina, but she continues to advocate, and educate her new local community about Dogs on Deployment.