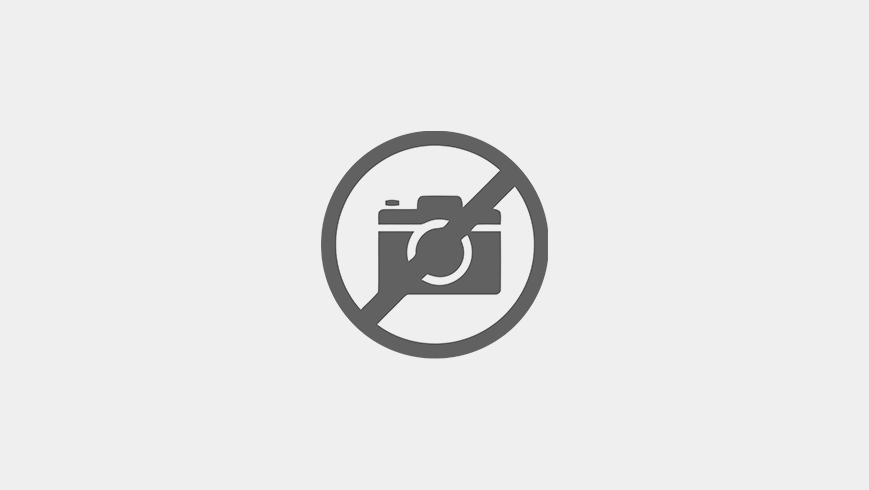 SAN DIEGO, CA â€” Many members of the military have to abandon their pets when they are deployed overseas. Several groups in California are trying to help ease that burden.

â€œI remember it 25 years ago, you could tell when there was a large deployment because cities like Oceanside, and Vista and Carlsbad would suddenly have there were a lot of dogs on the street,â€ said John Van Zante with the Rancho Coastal Humane Society.

Even though the situation has improved, itâ€™s still a big problem.

â€œSomeoneâ€™s deployed so they donâ€™t know what to do,â€ he said. â€œBasically they set their dog or cat out on the way out the door.â€

Van Zante said some military members will show up the day before deployment and his organization always tries to help.

Alisa Johnson faced a similar situation when she lived on base and her husband was deployed early. That experience led her to start Dogs on Deployment.

â€œI do think the military should have more pet support,â€ Johnson said.

The group connects military pet owners with temporary foster parents. The pet owner pays with their own money.

â€œAs a military member we should be leading the moral standards to American society,â€ she said.