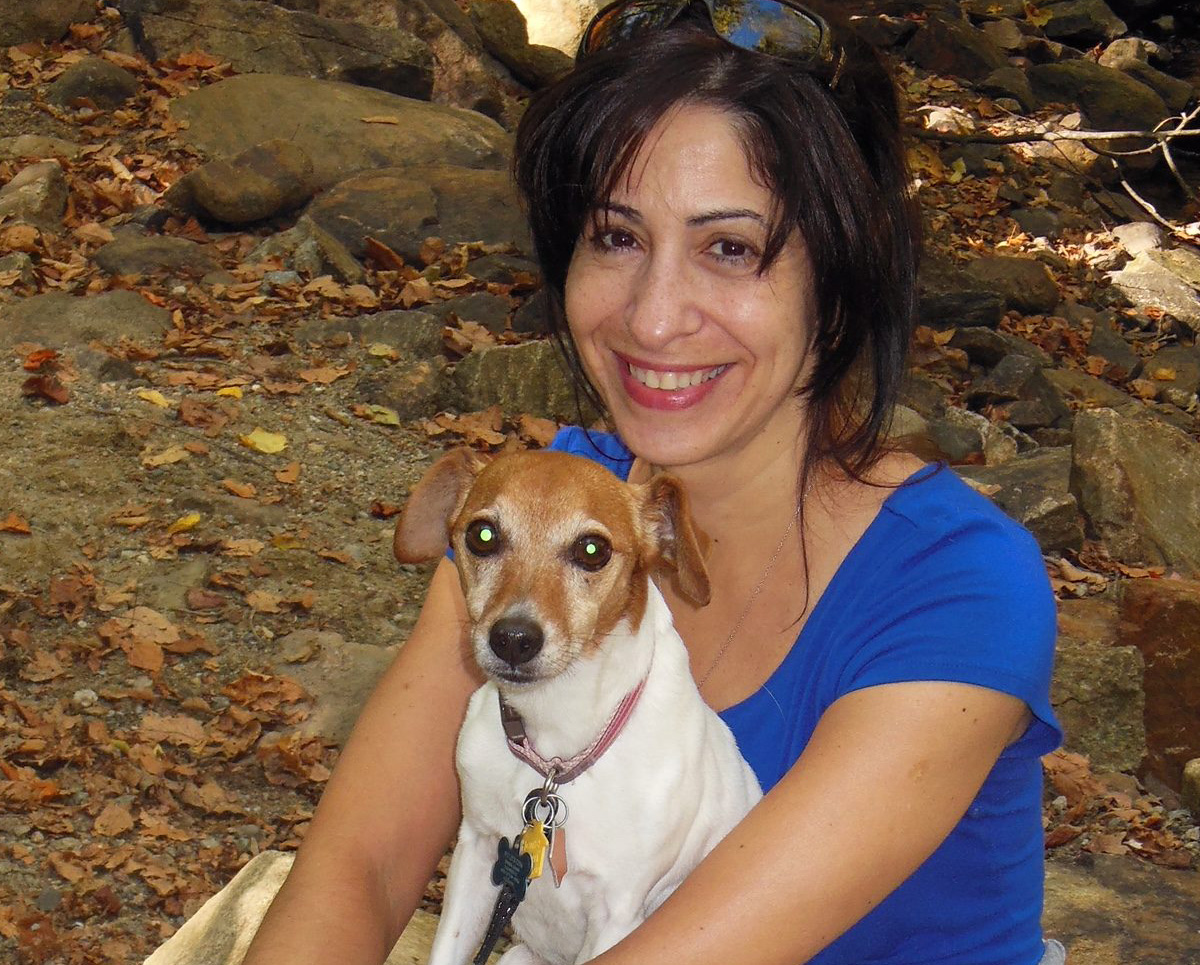 National Military Spouse Day was recognized May 6, 2016. Each year on that day the United States acknowledges the significant contributions, support, and sacrifices of spouses of members of the Armed Forces.

Armed Forces Day was recognized May 21, 2016. Created in 1939 to replace the separate Army, Navy, Marine Corps and Air Force Days, this single day celebration stemmed from the unification of the Armed Forces under the Department of Defense.

And of course, Memorial Day, celebrated this year on Monday, May 30 honors all men and women who died while serving in the U.S. military. Originally known as Decoration Day, it originated in the years following the Civil War and became an official federal holiday in 1971.

As your Dogs on Defense Military Pet Tails Blog Editor, I salute everyone in all branches of the United States service and humbly want to offer a sincere thank you. I myself have never served in the military, but a number of people in my family have proudly done so.

My gratitude and appreciation for United States service members and their families runs deep. I hold enormous reverence towards each of you, in every military branch for your dedication and the selfless service you give to our fine country and to regular citizens like me. I have learned over time how blessed I am to have you representing me.

It is my distinct honor to fly the United States flag everyday outside of the home I share with my beloved husband, himself a onetime U.S. Navy cryptographer.

And, as a regular citizen, it is also my privilege to serve as the Military Pet Tails Blog Editor for Dogs on Deployment. It enables me to lend my skills and support to a cause that I wholeheartedly believe in. The efforts of this organization are vitally important.

Anyone wondering how to support our troops can consider lending his or her time and talents to Dogs on Deployment. Volunteers are always needed and serve in a variety of capacities. You do not need experience with or knowledge of military life.

I am proof that you don’t have to be in the military to support the military or its causes, and I can tell you that my experience with DoD is very rewarding. I love serving as your Editor, and sincerely hope to be able to do so for many years to come.

Thank you to my Dogs on Deployment colleagues and friends for this opportunity. God bless all the United States military, and especially those we remember on Memorial Day.