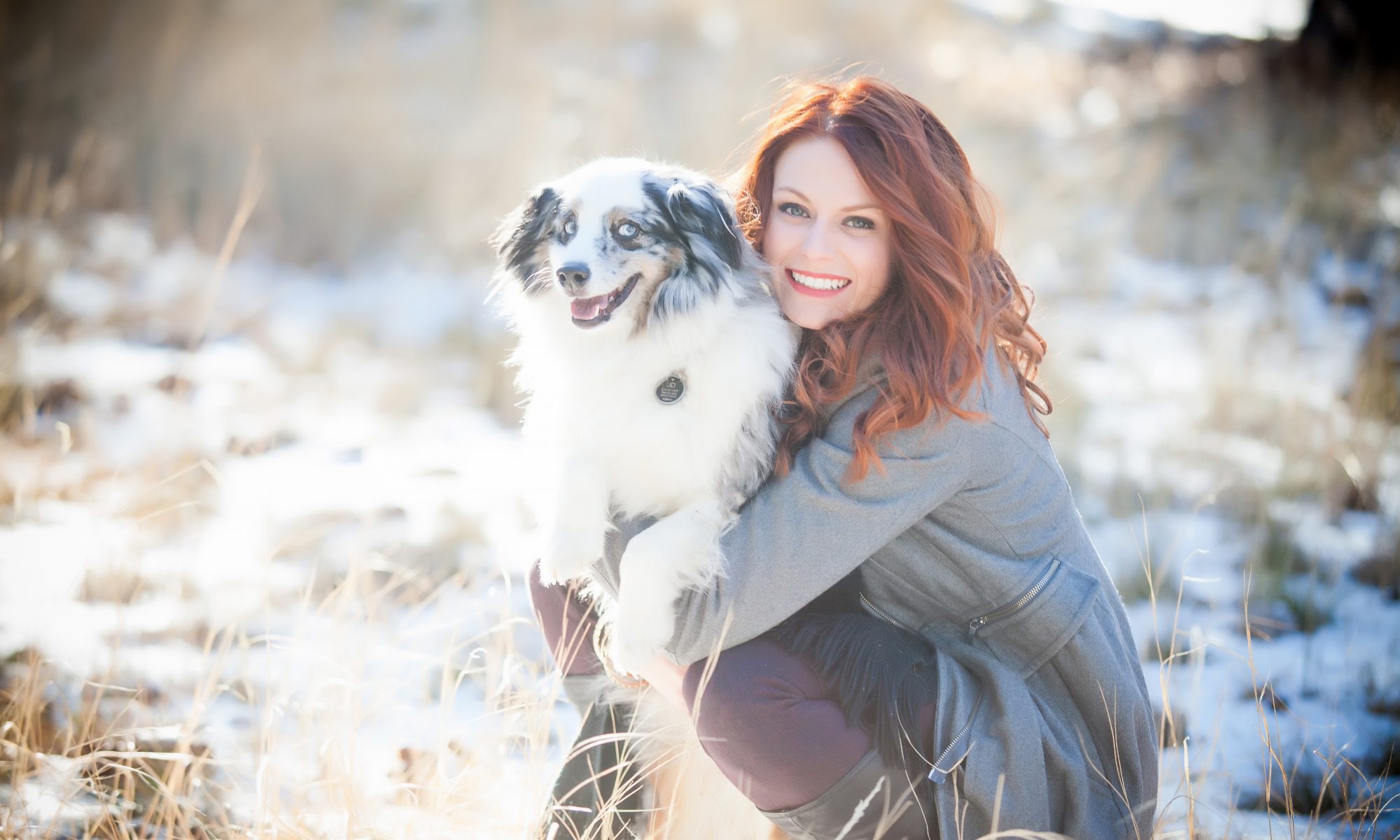 Have you heard that scientists have proven what pet lovers have known all along? Namely, that the rush of love we feel when we look into our pet's eyes isn't all in our heads; puppy love is real! 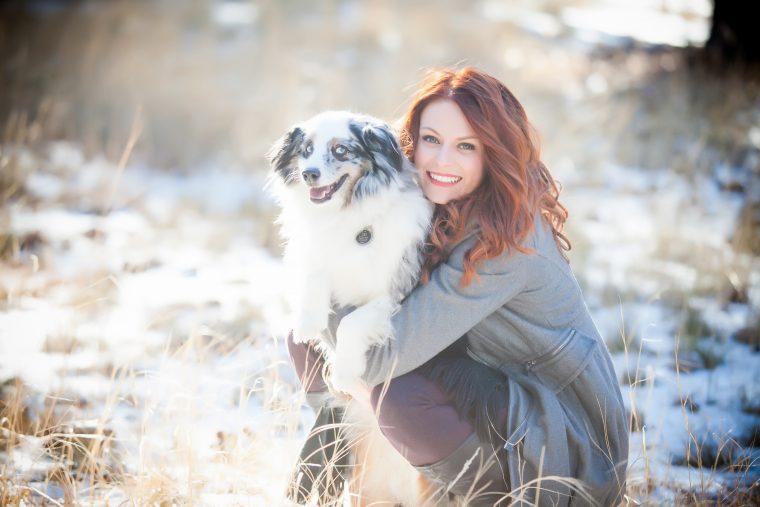 A study was recently published in Science magazine, conducted by a team of Japanese researchers at Azabu University's school of veterinary medicine. They showed that oxytocin, the chemical long thought to be behind human bonding and trust was identified in both humans and their canine counterparts, most specifically, when they were gazing into one another's eyes. Awwww.

Researchers studied interactions between dogs and humans, but also measured their urine output to check for oxytocin levels, knowing this would indicate trust and bonding.

They found that when dogs and owners looked at one another, especially into one another's eyes, it wasn't in hopes for another treat; oxytocin levels rose in both the people and the dogs. Interestingly, the same could not be said for a control group of wolves.

Of course, any dog lover could have told scientists this, without conducting a study. And, as one researcher put it,  "I think the best evidence that any dog lover has that their dog loves them is what the dog does was when it's around them," Wynne says. "We're entitled to trust the evidence of our own senses."

Visit NPR to read more about this story.