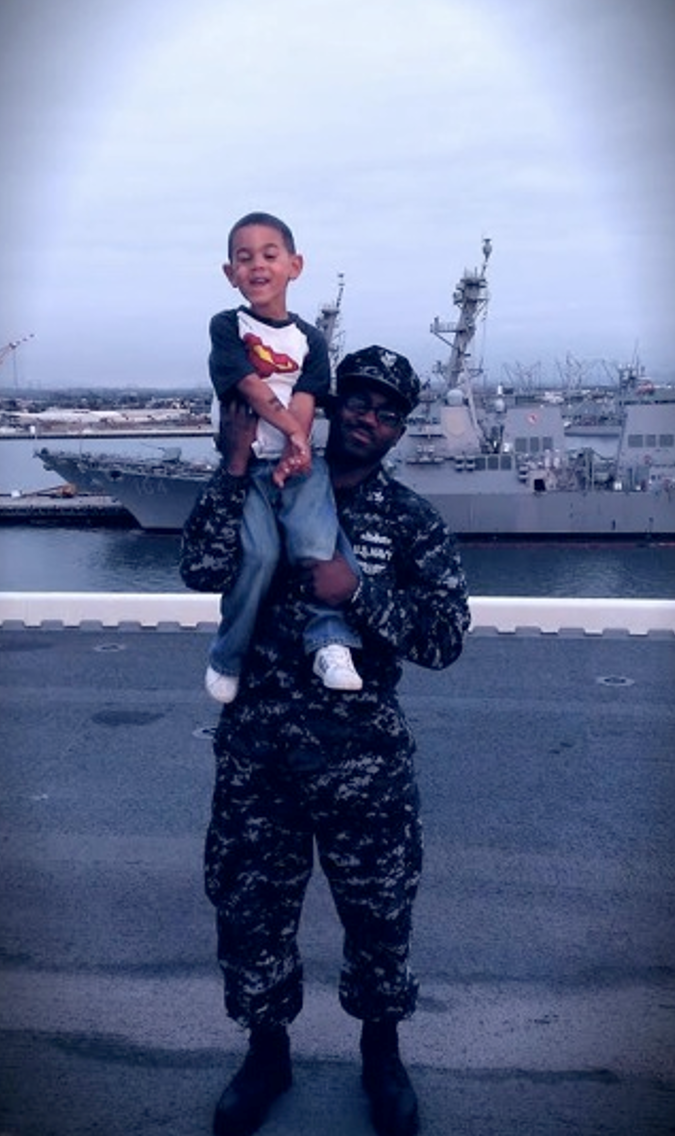 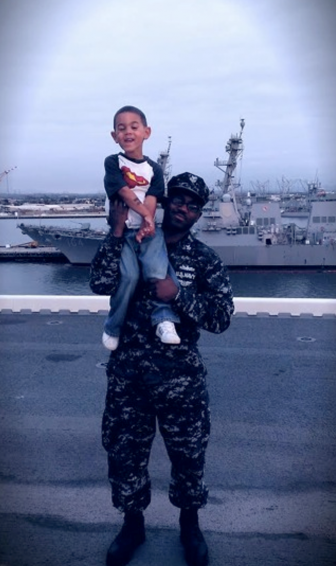 [San Diego, CA] , [December 30, 2014]: Dogs on Deployment is a national 501(c)(3) non-profit connecting military members with volunteers willing to board their pets while they are deployed or have other service commitments which make them temporarily unable to care for their animals. At the end of December, a local Navy family will be reunited with their family dog and are willing to have their story told to the local San Diego community. Dogs on Deployment founder, Marine 1stLt Alisa Johnson, is also available to share information about the organization and its mission.

ICU General Livingston, currently out to sea on the USS Peleliu, will return to San Diego just before Christmas. He will join his wife Megan and their son in Georgia where the two are currently staying with her mother. The young family will travel together back to their home station where they will finally reunite with their dog, Angel, who is currently in the care of Dogs on Deployment volunteer, Carrie Thomas.

The family has actually been separated for practically 3 years. General served a 2½ year unaccompanied assignment to Japan and was shipped out shortly thereafter on his current 6 month cruise. About that same time, Megan’s father passed away, so she packed up the household and relocated to Georgia to be with her grieving mother. Thankfully, Megan found Dogs on Deployment to help her with the family’s two dogs, Angel and Nikki.

Back in October, Carrie (DoD volunteer) helped the Livingsons through a hard decision to say farewell to Nikki who was suffering from conditions related to old age. While it is hard to say goobye to a beloved pet, Megan and General are glad to know that Nikki was in loving hands and that Angel is still there awaiting their return.

“What we have been through shows how much Dogs on Deployment is a necessity for military families with pets,” says Megan. “Carrie has become a part of our family, and she loves our girls just as if they were her own. Nikki had an awesome 12 years with us, and she lived a happy and full life. We are at peace and know she isn't hurting anymore. We have many memories of her, and that helps a lot.”